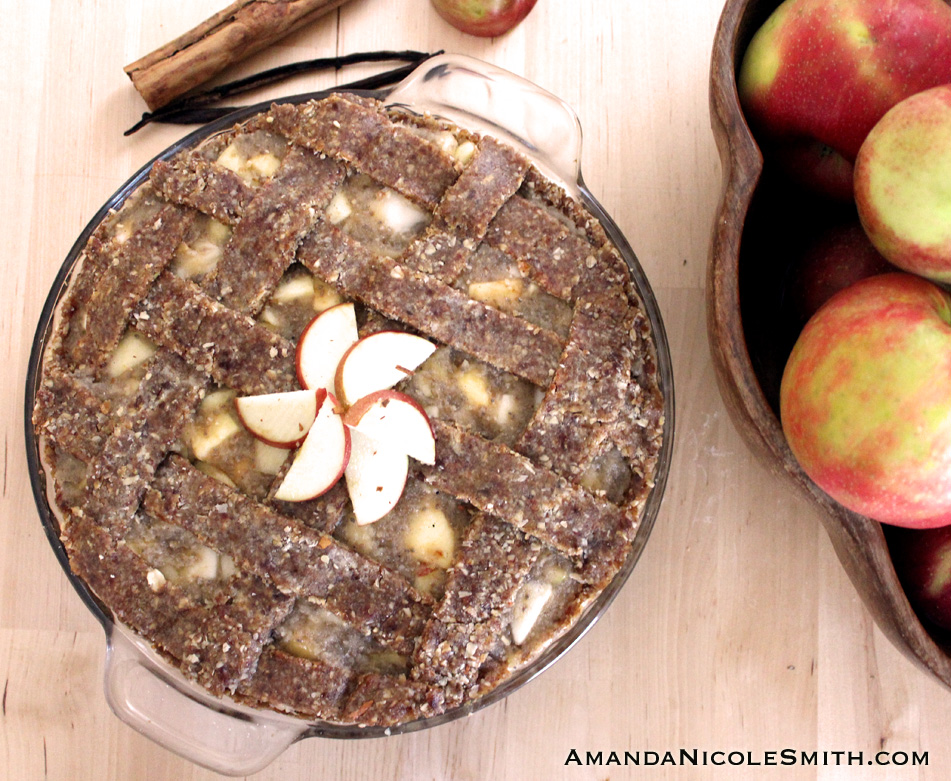 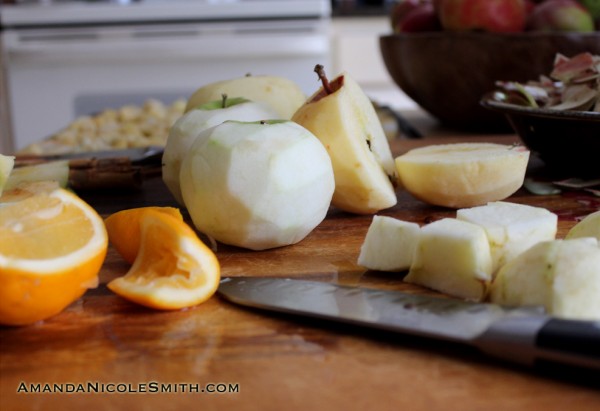 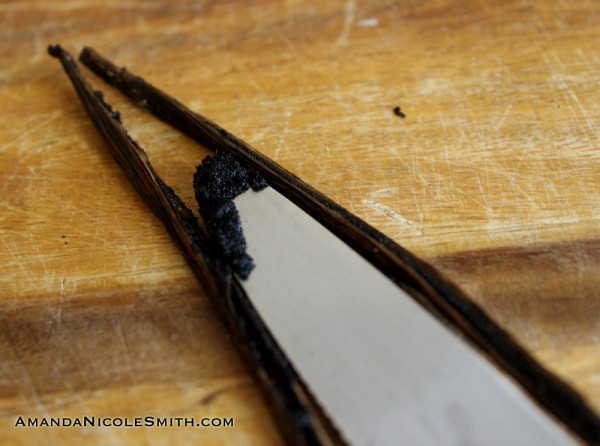 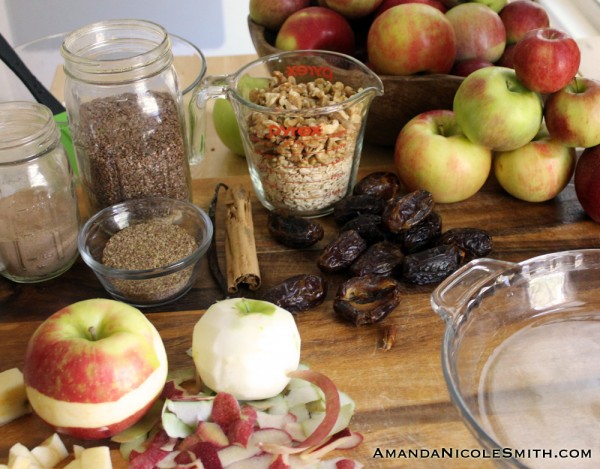 To start off this recipe I’d like to put a scent in your mind. I had been crushing ceylon cinnamon and had plenty of apple peels and cores so I decided to throw it all in a pot and simmer in some water. The whole house filled with a warm cinnamon undertone with a fruit highlight. I paired this delightful scent to a chill out playlist on spotify and some apple cider. It was the perfect setting to get me in the mood to take my time and make a delightful apple pie. I even took the time to make my first raw lattice. Not too bad if I say so myself.

This is a great recipe to make on the weekends when you have time to relax and make food at the same time, it’ll take about and hour of prep from start to finish, less if you have helping hands.

Raw vegan apple pie is one of my favorite desserts of all time, besides cashew cheeszecake. In Kansas city Dominick and I were very lucky to have 2 apple trees right by our house. We went apple picking everyday and would get tons and tons of apples. We made apple cider, apple chips, and of course a bunch of apple pies! Now living in DC we have been finding local orchard’s apples sold at the farmers market. Every week I plan on getting at least 30 apples along with some peaches and pears. The deal is, fill up the basket as high as you can with any of our fruit for $18…DEAL!

This apple pie was too good to be true. I put some SO Delicious brand ice cream on top…a la mode… whoaa instantly went to heaven. I only wish I had time to make a raw cashew ice cream and it would have been perfect! 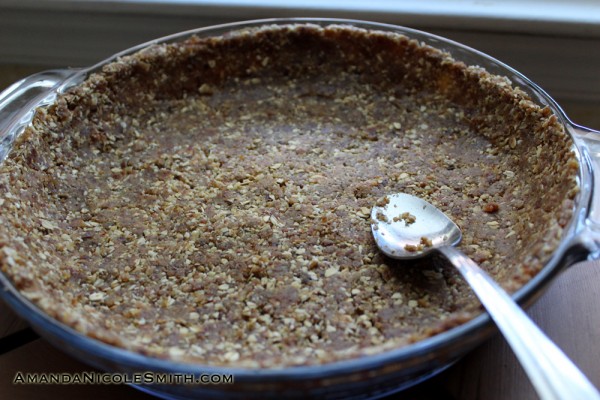 The chia seeds in the filling will soak up the apple juice and intensify the apple's sweet goodness.
Don't have a dehydrator? Use your oven at the lowest temp possible and keep the door cracked open to allow ventilation. Times vary so keep your eye out.
Hope you enjoy xo