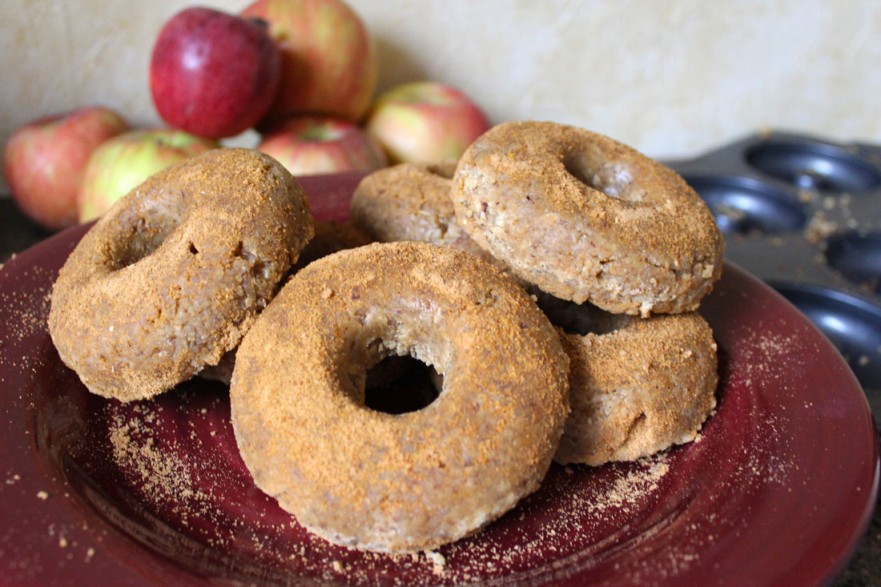 Raw vegan apple cider doughnuts made from a base of oats, brazil nuts, almond flour and apples, sweetened with coconut sugar and spiced with cinnamon, nutmeg and vanilla.

I remember going to Hick’s apple orchard every year in upstate NY near where I grew up. We would climb the trees, eat a bunch of apples and get a dozen apple cider donuts freshly made. They had a glass window where you could watch the little kitchen donut factory. The line was always so long, taking at least 30 minutes to get through, sometimes longer. But that smell keeps you waiting patiently for as long as it takes. It’s a smell that I will never forget, something about the fresh apple cider being boiled, the fried smell we all know to well and cinnamon sugar. I would always scan the area to see if my friends were there so I could cut the line and get my donuts asap 🙂 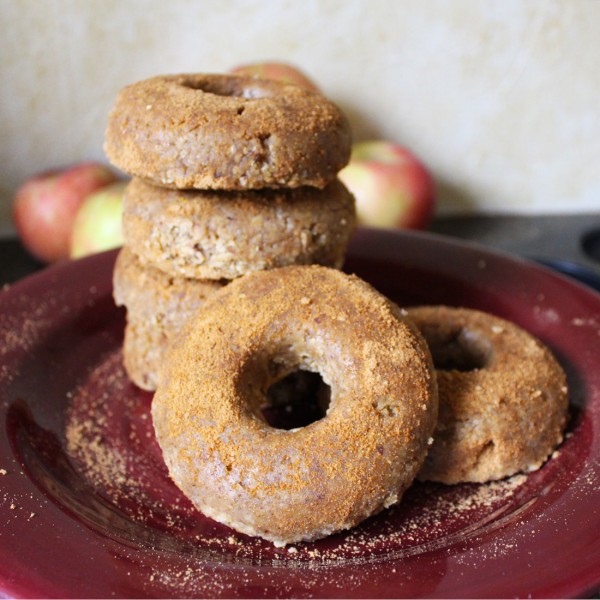 Of course, following my purified diet, I had to reinvent my beloved apple cider donuts. I get really excited when making raw recipes because they are so simple and pure. My body  feels good after raw food, I can digest it properly and I don’t suffer from any consequences like I would with donuts made of processed flours, sugars. and then fried :/ Technically most of the ingredients in this recipe are not raw but they are minimally processed and as close to nature as possible while also considering the budget. Moderation is key for anything and high quality ingredients should always be sought after. No need to sweat the small stuff.

These donuts hit the spot. They were dense, crusty on the outside and soft in the middle. I thought the texture was really perfect for not being baked. There are a few things that can be replaced, such as; if you can’t have oats because of a gluten intolerance, brown rice flakes would probably be the best substitute. Also if you believe all the bad press about agave then just replace it with maple syrup. I just make sure to buy high quality agave that has been minimally processed.

All in all these were really easy to make and super tasty. I will definitely be adding this to my favorite fall time recipes along with the raw caramel apples! 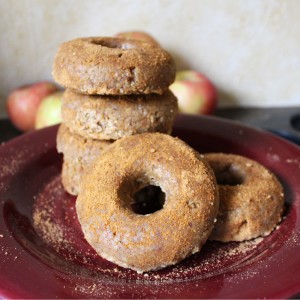 No bake donuts with fresh apple juice and brazil nuts as a base, loaded with other goodies and dehydrated to perfection.
Prep Time10 mins
Cook Time5 hrs
Total Time5 hrs 10 mins
Servings: 6

You can either refrigerate them and before serving dehydrate at 165 degrees for about 30 minutes, until warm -or- you can serve right away. Either way come back and comment here to tell me how amazing they are!

Don’t have a dehydrator?

Use your oven at the lowest temp possible and keep the door cracked open to allow ventilation. Times vary so keep your eye out. 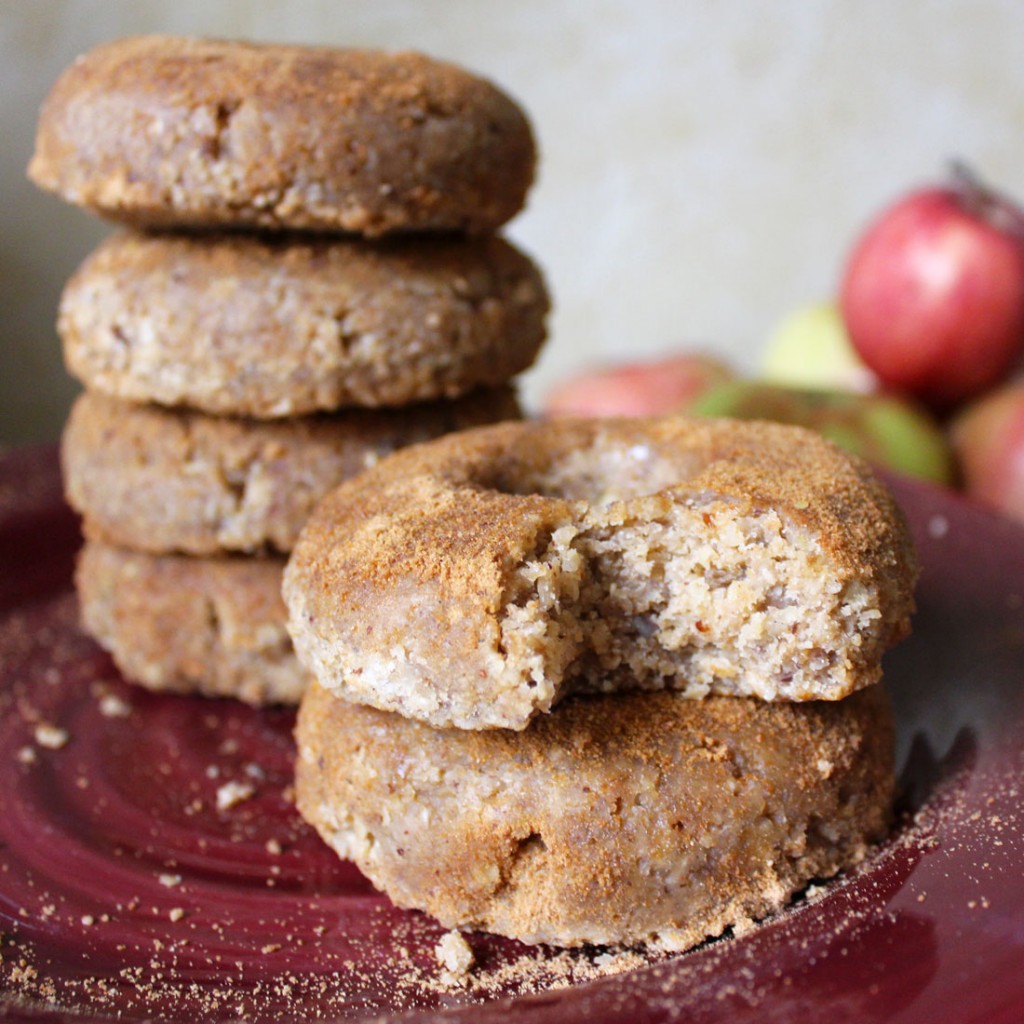